In 1953, K.N. Sharma started a company named Kedar Nath and Sons in Doraha, then in undivided Punjab. The company soon expanded and owned all the liquor contracts in the state. After Punjab was partitioned, the company focused its operations in Punjab and Himachal Pradesh.

In addition to alcohol distribution, the company also launched a restaurant in Chandigarh called “Picadili Resturant and Bar,” which was the only standalone bar in Chandigarh for more than 35 years. Charmed by the bustle of London’s Picadilly circus, Pt. K.N. Sharma sought to bring the same spunk and energy he witnessed there to Punjab.

​The remarkable success of Picadili restaurant led to more restaurants in Chandigarh, the opening of Picadilly theaters in 1972 in Amritsar and Jalandar.

​In 1975-1976, the family launched Picadilly hotel in Chandigarh, and soon their hospitality business expanded to other cities: Manali, Raipur, Lucknow, Delhi, Gurgaon, and Ludhiana. 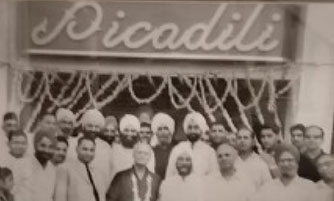 The Piccadily brand is launched 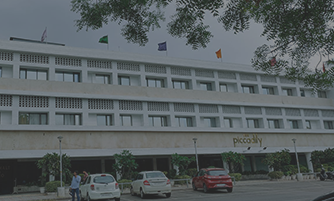 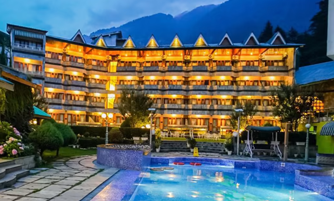 First sugar mill and distillery set up in Patiala, Punjab 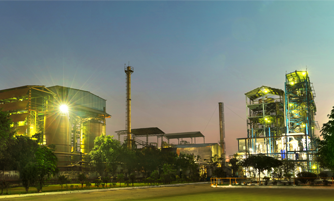 Second sugar mill and distillery is set up in Indri, Haryana

Piccadily is the first Indian company to receive permission to make alcohol from cane juice. 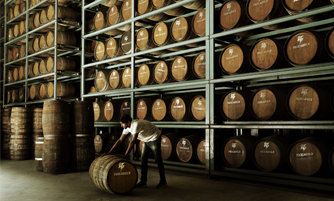 Piccadily envisioned the creation of a distillery on par with those of Scotland. It commissioned Raj Industries to build what would become one of the largest malt plants in India 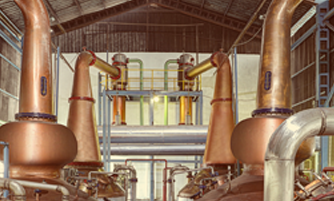 Third distillery set up in Bawal, Haryana. The company embraces a new philosophy towards producing premium, high-end spirits that adhere to EU and Scottish standards of production while phasing out the molasses-based whiskys of the past. 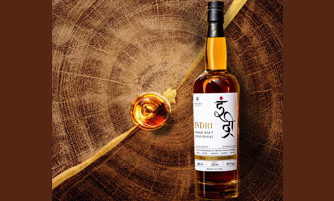 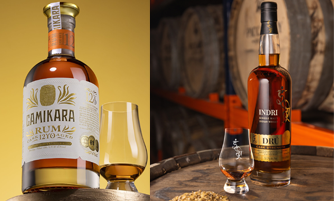 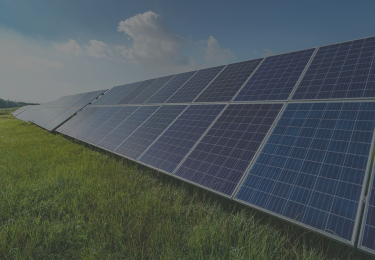 No fossil fuels are burned during the making of our spirits. Instead, the distilleries rely on the chaff from the barley and rice for energy. This results in a production process that operates on 100% renewable energy. We are proud to export 3 megawatts of renewable energy to the grid. 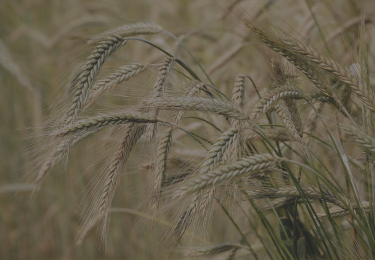 Described in the ancient Hindu texts called the Rig Vedas (1500 BC), barley has been grown for hundreds of years in the inhospitable Rajasthani desert climate. For the production of the finest spirits, Piccadilly only uses barley that is cultivated using an indigenous six-row method, which relies on organic and sustainable principles. Six-row cultivation brings smaller yields than other cultivation methods, and it lends a fruity, distinctive taste to our spirits. 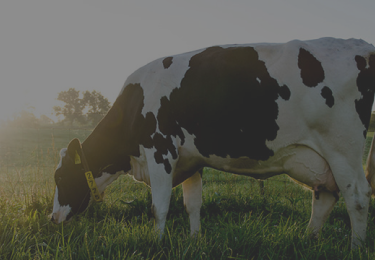 No groundwater is extracted and no chemical fertilizers are used during the farming process. Farmers re-use and recycle barley seeds every year. The leftover material from the spirit manufacturing process is not wasted but reused for cattle feed.